Working hard is the basis. Working on the right things the key to success. Goalie Action guides and inspires the athlete to make most of his or her talent.

Internalize processes to gain effective reflexes and actions that enable you to reach consistency and long-term success.

Work diligently on the butterfly style and implement latest knowledge of effective goaltending.

As a goalie you are a designated leader of your team. Know how to positively influence your team not only during the game. Go the extra mile on and off ice. Be aware of your power and what makes the difference between a good and a great goalie.

Analyze your game by video and advanced statistic tools to figure out the little yet crucial things that make the difference.

All members of the staff are an important part for the success of our camps. Our staff consists of experienced on- and off ice coaches, demonstration goalies and helpers to take care of the participants during the whole stay at the camp. 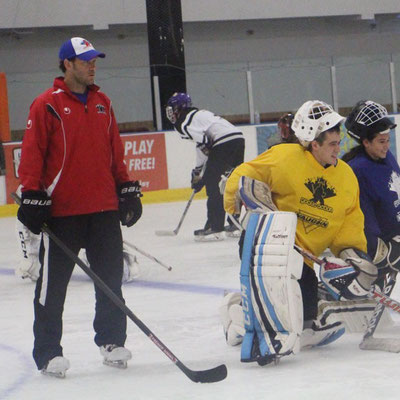 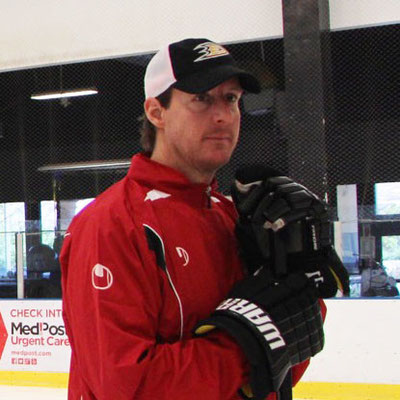 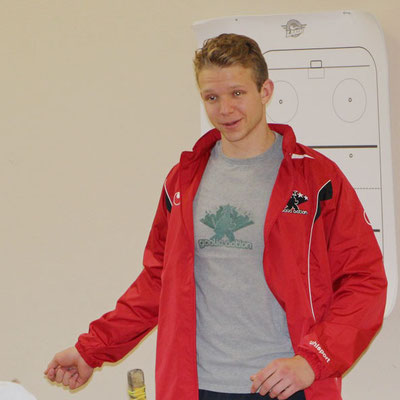 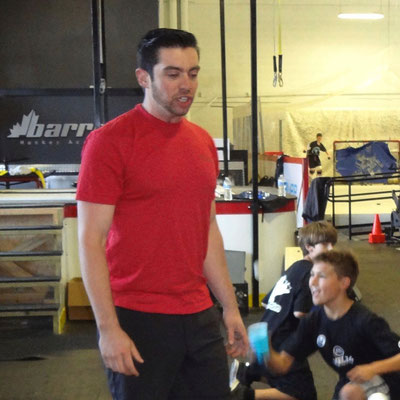 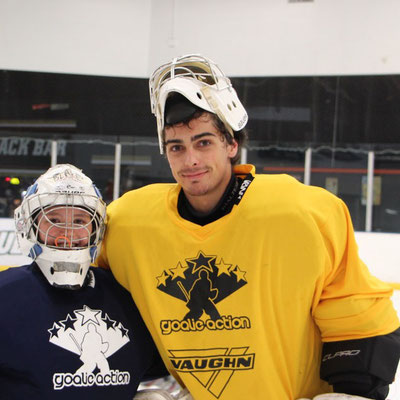 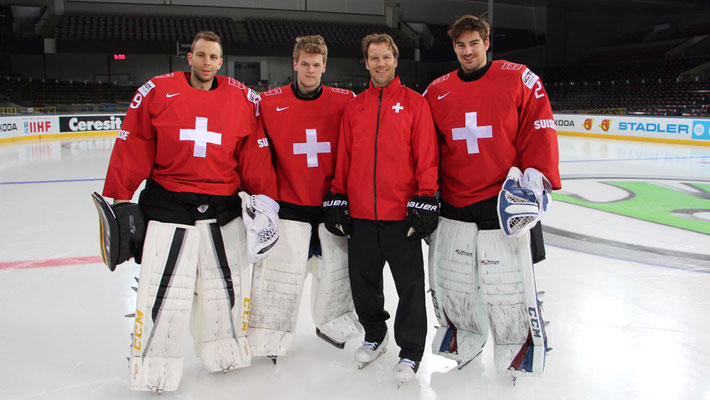 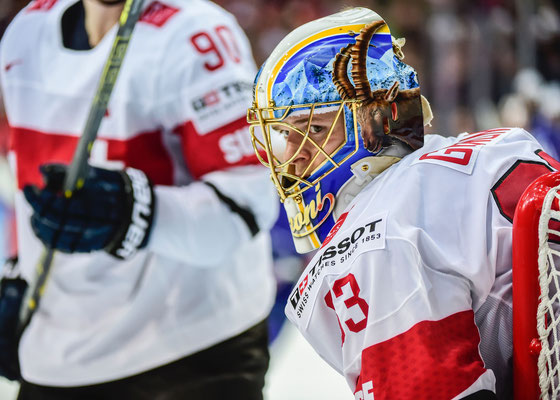 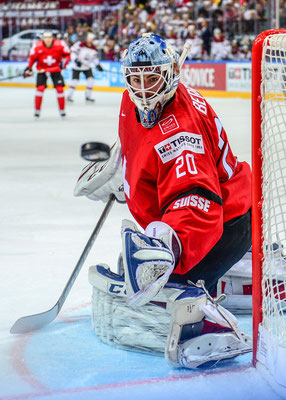 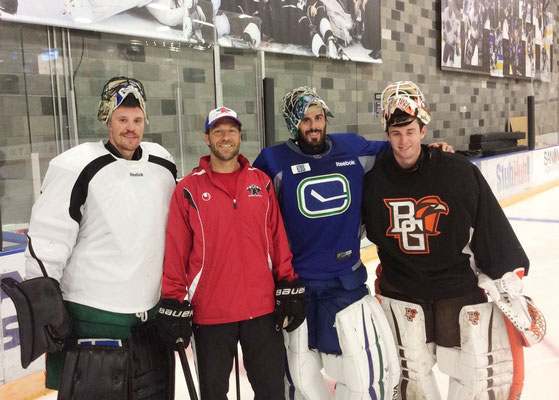 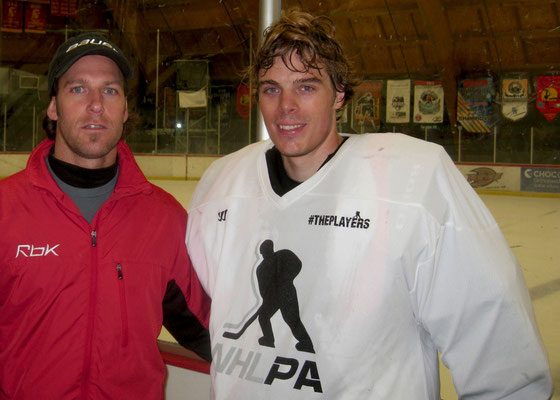 Goalies who train/trained with Goalie Action:

„Following his outstanding career as an athlete, Reto has served the ice hockey community through dedicated and extraordinary instruction in hockey goaltending. He is one of only a handful of goalie coaches who boasts such a depth of expertise in the butterfly style of goaltending.“

„I met Reto during the look-out season in 2004, when we played together in Switzerland. Reto is truly an ice hockey goalie coach of distinguished reputation and extraordinary ability. He was already a goalie with special skills in the butterfly style as well an innovative goalie during his played.“

“I met Reto while skating in LA and I have appreciated his help while trying in the summer. His understanding of the modern game and creative use of technology helped give perspective to the drills. I think his easy-going demeanor makes talking about goaltending fun and engaging. His personality and his preparation make him a great asset for a goaltender. “

“Through Reto, I have learned to make the most difficult situation look simple. He works committed and with a detailed focus on my weaknesses without forgetting to enforce my strengths. Reto completes his skills of on and off ice practices with competent video work, where game and practice situations get diligent analyzed. ”

“Reto was one of the young goalies, who came first to the goalie camp (Ecole International de Hockey de Verbier). Together with Martin Gerber, Jonas Hiller and David Aebischer he was one of the goalies who became a specialist in the butterfly goaltending.”

“Reto was an extraordinary ice hockey goalie and decorated athlete as well a specialist in the butterfly style. His unique level of expertise is a rare quality in this sport. Through the years his skills in coaching require not only a deep understanding of the sport and current techniques but also how to instruct another in these areas, how to observe and find the flaws in a client’s current form, how to encourage and draw from an athlete their very best work, and how to build the trust necessary to take an athlete to the next level.”

“Besides his unquestionable professional competence, we highly enjoy Reto’s social skills, his reliability and his above average dedication for the team and the participants. Reto is a tremendous asset to our team.”

“Reto’s highly skilled and innovative goalie coaching had a tremendous impact on my career. His training and coaching was directly related to my Performance. Reto’s coaching brought my game to the next level.”

“Reto's knowledge, experience, and passion make him a joy to work with. He offers multiple ways for goalies to approach a situation, and allows them to choose what fits best in heir own game.”